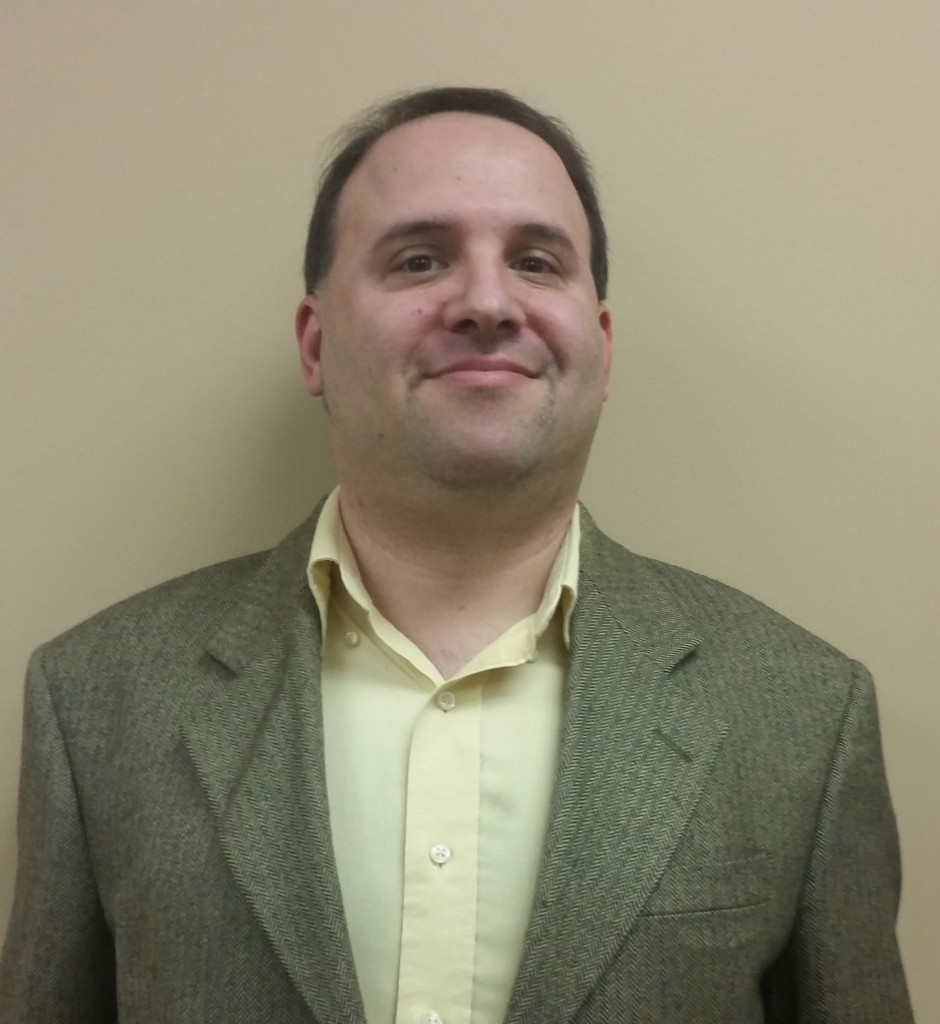 The author’s first word could easily have been “politics.” Scott Crass’s passion for politics may have been fueled by his first book on U.S. presidents, given to him by his mother, Madeline, at the ripe young age of 5. He quickly wore out the pages, prompting his mother to buy a replacement. Scott has been a devoted student of Presidential and Congressional politics ever since. Scott obtained his B.A. in Political Science and Communications from Monmouth University in Long Branch, N.J., and achieved his M.A. in Counseling at the same institution. A New Jersey native, Scott has always been drawn to his beloved Jersey Shore, where he enjoys spending much of his free time. Besides politics and the Shore, Scott is a fan of music of all kinds, including oldies, swing, Strauss waltzes and the sounds of another Jersey treasure, Frank Sinatra. He lives in South Brunswick, N.J and thrives by a personal motto, “Failure is only our enemy if it does not serve as our guide.”